SECU has more than 260 branches and more than 1,100 network ATMs in North Carolina.  NCSECU membership is limited outside of the state. The Credit Union has solid checking and savings accounts, but checking comes with a $1 monthly fee.

If you live in North Carolina, there’s a good chance you’re near a State Employees’ Credit Union branch. But there’s not much presence outside the state. The credit union’s checking and savings accounts earn interest, but membership is limited primarily to employees of the government, the school district and their families.

The 0.25% annual percentage yield on SECU’s basic checking account is better than what many traditional banks and even some online banks offer. There is no minimum deposit required to open an account. But once the account is open, you must keep enough in it to cover the $1 monthly maintenance fee and any other charges you incur. There are more than a thousand ATMs in North Carolina that customers can use.

SECU’s network is best for those living in North Carolina. Membership is limited primarily to employees of the state government and their families. If you’re eligible, though, you’re joining a big community. The credit union claims membership of about 20% of North Carolina’s residents. The call center is staffed 24 hours a day, seven days a week. The credit union also boasts solid ratings for its iOS and Android apps.

SECU waives NSF fees for the first two days you overspend your checking account per year. In addition, SECU offers a program called Another Chance Alert to let members know about pending NSF transactions. The program gives members until 5:30 p.m. that day to make a checking deposit to cover the shortfall.

If you do overdraw your account after those first two forgiveness days, the NSF fee is $12 per item. But that’s well below the average for the country’s largest credit unions — $26 — according to recent research. Linking a SECU savings or credit account for overdraft transfers is also a cheap way to avoid NSF fees. You get two free per year, and after that the credit union will charge 50 cents per transfer — up to six transfers each month.

State Employees’ Credit Union (SECU) is a state chartered credit union headquartered in Raleigh, North Carolina regulated under the authority of the Credit Union Division of the NC Department of Commerce. SECU member deposits are insured by National Credit Union Administration (NCUA) of the U.S. federal government. SECU is the second largest natural member credit union in the United States, both in asset size and in membership. As of March 31, 2017, SECU has $36.5 billion in assets, over 2.1 million members, and 265 branches with locations in all of North Carolina’s 100 counties. Membership in the credit union is primarily limited to employees of the state of North Carolina and their immediate family or the immediate family of current SECU members.

State Employees’ Credit Union was originally incorporated on June 4, 1937 by employees of the State of North Carolina. The credit union began with $437 in assets and 17 members and was first operated from the basement of Raleigh’s Agriculture Building. By 1960, the credit union grew to serve over 70,000 members and had assets of almost $25 million. (Source: wikipedia.org)

SECU was founded in 1937 by employees of the state of North Carolina. The union was formed to provide banking and financial services to state and public school employees and their families. As of 2016, SECU also has an insurance division, investment brokerage, tax department, and estate advisory section.  These additional services are all accessible to its members for reasonable fees and terms. Member deposits with NCSECU are federally insured by the National Credit Union Administration (NCUA).

The maintenance fee for a Share Draft Account (or Checking Account) with SECU is $1 monthly.  The account offers an annual percentage yield (APY) of 0.25% on balances. SECU has no required minimum balance. There is no charge for insufficient funds for the first two days each year for members who overdraw their accounts. However, if the account is not brought back up to a positive balance after the first two days, the member will be charged $12 per transaction.

The Regular Share (Savings Account) is a prerequisite for being a member.  It yields an APY of 0.75%. Compared with national average rates, SECU financial products are a great deal for its members. The 2016 national average survey on bank rates conducted in the 25 largest U.S. cities revealed that banks’ NSF fee was $33, and checking and savings accounts’ APY were 0.31% and 0.55%, respectively. (Source: investopedia.com)

NCSECU’s investment accounts provide a means for members to save for retirement or education by providing low-cost diversified stock and bond mutual funds. Investment advisers assess a member’s goals and risk profile in order to choose the best mutual fund for the member’s tax-advantaged or taxable investment account.

“In addition to the NCSECU-recommended mutual funds, a member who prefers to invest in stocks, bonds, or nonrecommended mutual funds can do so online or with the help of assistance representatives. The traditional, Roth, and SEP IRA accounts have no service fees and transaction fees and have an annual asset-based fee of 0.25%, which is collected directly from the investment account. These accounts require a minimum opening deposit of $25. The national average asset-based fee that IRA holders pay banks in the US is 2% with a minimum deposit of $1,000.  SECU has a network of 1,100 ATMs situated in every county in North Carolina for debit card holders. Nonmembers with debit cards from a different financial institution are charged $1.25 for withdrawals from a SECU ATM. The national average fee charged to a noncustomer that uses an out-of-network ATM to withdraw money is $2.90, which is 132% more than SECU’s fees.” (Source: investopedia.com)

The NCSECU Foundation was founded to support community projects in housing, education and health care in the North Carolina. The $1 monthly maintenance fee that members pay to have a checking account with SECU is automatically transferred to the SECU Foundation.  The foundation is involved in almost 60 initiatives and projects.  Some of these include the SECU Commons to provide housing for homeless families, youths soon to be out of foster care, and autistic young adults. Good Shepherd provides permanent housing to seniors, veterans, and the disabled.  A Chef’s Life creates awareness and provides support for local food producers.  People Helping People Scholarship Program sends students to a four-year public university.

“The SECU Foundation was formed in 2004 by NCSECU to promote community development in North Carolina communities. The foundation funds projects in education, health care, and housing.  In 2009, NCSECU announced a $4 million grant to the North Carolina Museum of Natural Sciences for their planned Nature Research Center.”  (Source: en.wikipedia.org)

The Basics of Credit Unions

In the early stages of traditional banking, many people had no access to financial services.  This was mostly due to financial constraints like high costs as well as geographic location. The high interest rates imposed by banks made it impossible for lower-income workers to exercise financial services such as loans. Residents of small towns were also underserved because most banks were located in the big cities.  This made basic banking services like checking accounts unattainable.

Credit unions were formed in North America to promote financial inclusion for more residents at minimal cost.  These unions are more concerned with providing easy access to financial services.  Therefore, they run as not-for-profit establishments.  In turn, this allows them to offer products with lower fees and interest rates to their members. A credit union that has consistently offered low-cost services to its members since its inception is the North Carolina State Employees’ Credit Union – NCSECU.

What is a Credit Union?

While credit unions offer many great services to their members, credit unions aren’t always better than banks.  They tend to be smaller with less locations available to service customers.  Also, there are membership requirements to join.

There are advantages and drawbacks to consider when comparing credit unions to banks.  A large bank may be a better choice if you prefer convenience, flexibility and the latest technology. But credit unions may be the better choice if you’re looking for a more member-focused community institution that generally offers better interest rates and lower fees, and of course, if you qualify for membership.  But remember, you don’t have to choose between a bank and a credit union.

However, if you live in North Carolina, SECU has more than 260 branches and more than 1,100 network ATMs in the state. SECU offers lower fees and higher interest rates like a credit union.  But its size lets it provide the services of a largeer banking institution.  It allows NC State residents to take advantage of the best of both worlds. 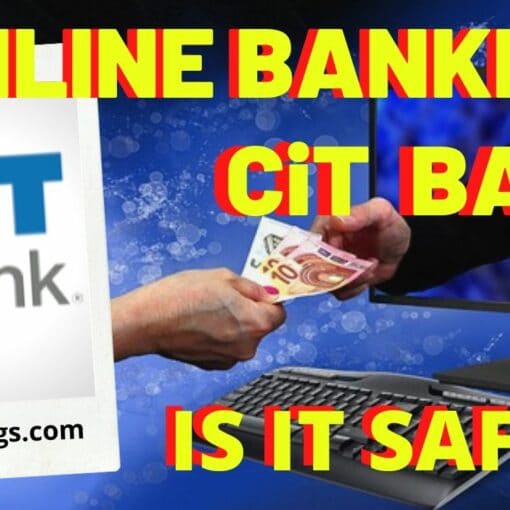 Are you tired of paying high fees for banking services?  Then CIT Bank could be your go-to online banking solution. They don’t […] 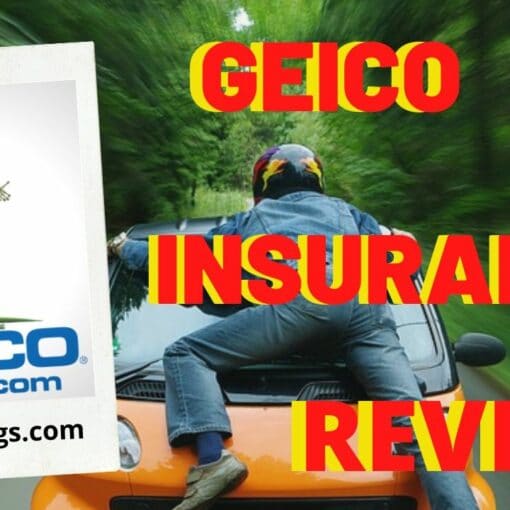 Geico Insurance: Reviews – Ratings – Discounts (a Complete Guide for 2020) Geico is the nation’s second-largest auto insurance company.  It is […] 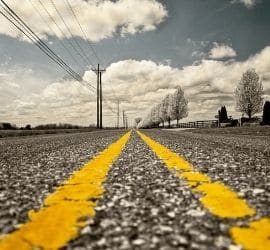 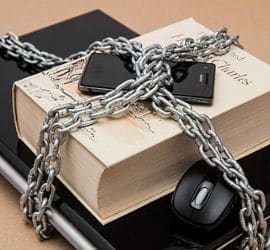 Reg E – What Is Regulation E (Definition and Guide) Regulation E, also known as Reg E is a regulation put forth […]