What is the Working Capital Formula? 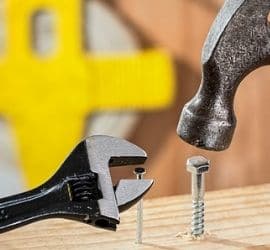 The working capital formula is:

A company can increase its working capital by selling more of its products. If the price per unit of the product is $1000 and the cost per unit in inventory is $600, then the company’s working capital will increase by $400 for every unit sold, because either cash or accounts receivable will increase. Comparing the working capital of a company against its competitors in the same industry can indicate its competitive position. If Company A has a working capital of $40,000, while Companies B and C have $15,000 and $10,000, respectively, then Company A can spend more money to grow its business faster than its two competitors. (Source:corporatefinanceinstitute.com)

Current assets are the things a company currently owns—both tangible and intangible.  Also, they must be easily turned into cash within one year or one business cycle, whichever is less.  Categories include checking and savings accounts, liquid marketable securities such as stocks, bonds, mutual funds, and ETFs, money market accounts, cash and cash equivalents, accounts receivable, inventory, and other shorter-term prepaid expenses. Other examples include current assets of discontinued operations and interest payable. Current assets do not include long-term investments such as real estate or collectibles.

Liabilities are considered current when they are debts and expenses the firm expects to pay within a year or one business cycle, whichever is less. This typically includes all the normal costs of running the business.  For example, rent, utilities, materials and supplies, interest or principal payments on debt, accounts payable, accrued liabilities, and accrued income taxes. Other current liabilities include dividends payable, capital leases due within a year, and long-term debt that comes due during the current business cycle.

What is Working Capital?

Working capital is the difference between a company’s current assets and current liabilities. It is a financial measure, which calculates whether a company has enough liquid assets to pay its bills that will be due within a year. When a company has excess current assets, that amount can then be used to spend on its day-to-day operations.

What is Net Working Capital?

Working Capital and Net Working Capital are often used interchangeably.  However, there are subtle differences between the two terms. Net Working Capital (NWC) is the difference between a company’s current assets and current liabilities on its balance sheet. It is a measure of a company’s liquidity and its ability to meet short-term obligations, as well as fund operations of the business. The ideal position is to have more current assets than current liabilities, and thus have a positive net working capital balance.  Different approaches to calculating NWC may exclude cash and debt (current portion only), or only include accounts receivable, inventory, and accounts payable.

There are a few different methods for calculating net working capital, depending on what an analyst wants to include or exclude from the value.

What Does Working Capital Ratio Mean?

A healthy business should have extra capacity to pay off its current liabilities with current assets. A higher ratio above 1 means a company’s assets can be converted into cash at a faster rate. The higher the ratio, the more likely a company can pay off its short-term liabilities and debt.  A higher ratio also means the company can easily fund its day-to-day operations. Extra working capital means that a company may not have to take on debt to fund the growth of its business.  However, a company with a ratio of less than 1 is considered risky by investors and creditors.  It indicates that the company may not be able to cover its debt if needed. A current ratio of less than 1 is known as negative working capital.

Positive working capital is considered a good sign of the short-term financial health of a company.  It means there are enough liquid assets to pay off short-term bills and finance growth internally. Without excess working capital, a company may have to borrow additional funds from a bank to meet current obligations.

Negative working capital can indicate that assets aren’t being used effectively.  A company may even face a liquidity crisis. Companies with sizeable fixed asset investments may still face financial challenges if liabilities come due unexpectedly. This may lead to more borrowing or late payments to creditors and suppliers.  The result would be a lower corporate credit rating for the company.

When negative working capital is ok

Depending on the type of business, companies can have negative working capital and still do well. Examples are grocery stores or fast-food chains that can generate cash very quickly.  This is due to high inventory turnover rates and by receiving payment from customers in a matter of a few days. These companies need little working capital to be kept on hand, as they can generate cash very quickly.  Often, products that are bought from suppliers are immediately sold to customers before the company has to pay the vendor or supplier.

How to Improve Net Working Capital

Steps you can take

What is the working capital formula?

What is the working capital ratio?

Working capital as a ratio is meaningful when it is compared, alongside activity ratios, the operating cycle and cash conversion cycle, over time and against a company’s peers. Taken together, managers and investors gain powerful insights into the short term liquidity and operations of a business.  Each component – inventory, accounts receivable, and accounts payable is important individually.  But, taken together, they comprise the operating cycle for a business.  Therefore, they must be analyzed both together and individually.

As an entrepreneur, it’s essential to know how to calculate working capital. The working capital formula is not at all complicated to understand.  You can immediately take advantage of this useful tool to gain insight into your company’s financial health. 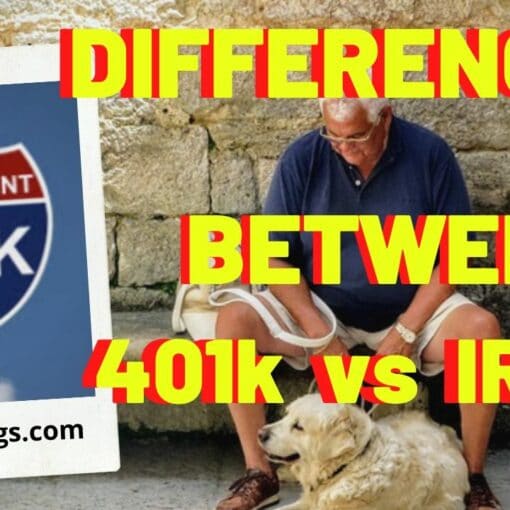 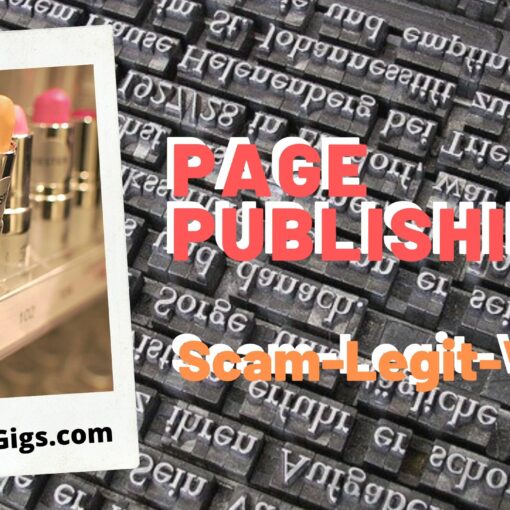 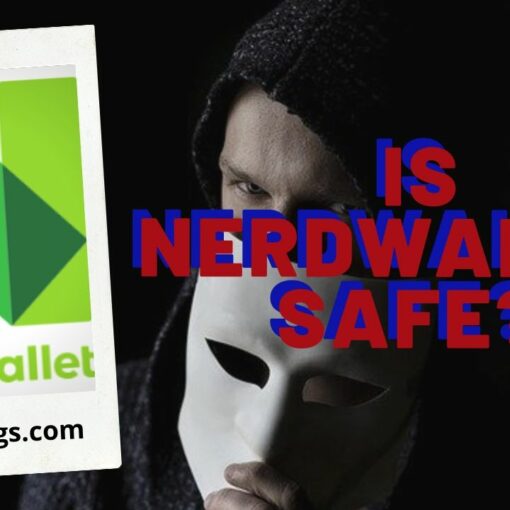 What is Nerdwallet? NerdWallet is a highly popular personal finance site.  It lets users make more informed financial decisions.  It does this […] 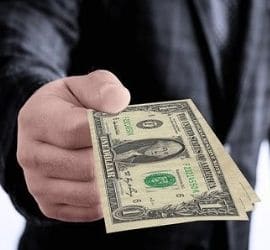